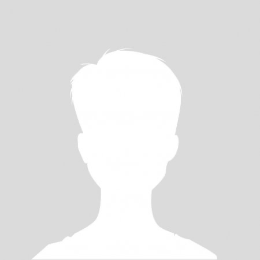 Dave Hyde joined the Federation in 1974, and since then has served as a chapter president, state president, and a member of the National Board of Directors. He serves as co-chair of the NFB Committee on Library services, and as a member on a number of other committees, including the organizations Employment committee. He has worked for the Wisconsin Center for the Blind and Visually Impaired since 2003, as their Professional Development Coordinator, and for the last several years as one of the two Parent Liaisons for families of children who are blind or visually impaired. He and his wife Nancy have been happily married for forty-four years.

He serves the Janesville community as a member of the para-transit review committee, the Rock County Transportation Advisory Committee, and as president of the Rock County Chapter of the National Federation of the Blind. He enjoys writing, travel, science fiction, and legislative activity.